Is Cannabis Better for Chronic Pain Than Opioids? 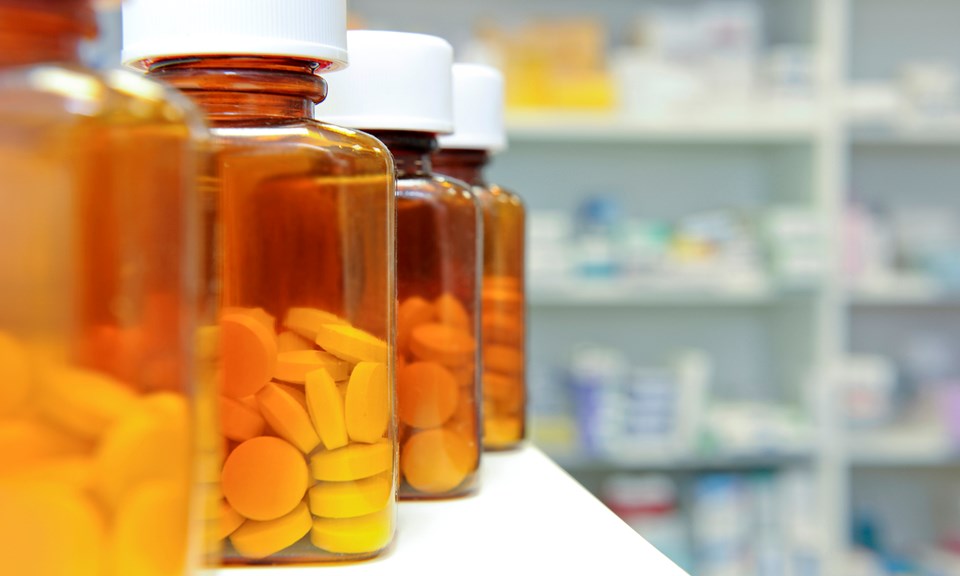 Chronic pain can be an incredibly debilitating condition. For many who live with it on a daily or near daily basis, the condition can be so oppressive, it affects other parts of their lives, impacting their mood, health, and overall well-being. Unfortunately, many treatment options are only nominally effective. Worse, commonly prescribed drugs like opioids are highly addictive and potentially toxic; 28,000 people died from an opioid overdose in 2014, more than any other year in history. No wonder a growing number of the estimated one in five Americans who suffer from chronic pain are turning to cannabis as an alternative.

While many people believe cannabis to be an effective treatment, what does the science say? Is it really more effective and safer than other drugs? Fortunately, when it comes to cannabis and cannabinoid-based formulations, chronic pain is one of the best studied conditions. However, the causes of chronic pain are diverse. Moreover, chronic pain can be nociceptive or neuropathic. Nociceptive pain is caused by tissue damage or inflammation. Neuropathic pain is caused by nervous system damage or malfunction.

Everyone’s biology is unique and will respond differently to cannabis depending on a number of variables, including what type of chronic pain they experience, dosage, strain, and administration method (vaping, edibles, tinctures, etc.).

How Effective is Cannabis for Chronic Pain Relief?

In a comprehensive, Harvard-led systematic review of 28 studies examining the efficacy of exo-cannabinoids (e.g. synthetic formulations or cannabinoids from the plant) to treat various pain and medical issues, the author concluded, “Use of marijuana for chronic pain, neuropathic pain, and spasticity due to multiple sclerosis is supported by high quality evidence.”

“Given the safety profile of cannabis compared to opioids, cannabis appears to be far safer. However, if a patient is already using opioids, I would urge them not to make any drastic changes to their treatment protocol without close supervision by their physician.”

Both THC and CBD in cannabis are known to elicit analgesic effects, especially when used together due to their congruent chemical synergies.

North America has been hit hard by the opioid epidemic. Prescriptions have increased 400% percent since 1999, and with this trend a shocking increase in fatal overdoses has followed. Every day, 40 people now die from prescription narcotic overdoses. Many also move on to heroin because it is cheaper, easier to find, and more potent.

Could cannabis be part of the solution? Quite possibly. An increasing number of studies provide evidence that many patients can use cannabis instead of opioids to treat their pain, or they can significantly reduce their reliance on opioids.

A University of Michigan March 2016 study published in the Journal of Pain provides some compelling data. They found that cannabis:

“We are learning that the higher the dose of opioids people are taking, the higher the risk of death from overdose,” said Dr. Daniel Clauw, one of the study’s researchers and a professor of pain management anesthesiology at the University of Michigan Medical School. “[The] magnitude of reduction in our study is significant enough to affect an individual’s risk of accidental death from overdose.”

Kevin Ameling, a chronic pain patient who now works for a Colorado-based non-profit cannabis research advocacy group called the IMPACT Network, is a success story. Ameling believes cannabis saved him from a life of dependency on prescription drugs. In 2007, he suffered a severe fall and was prescribed a cocktail of prescription drugs that included OxyContin, Tramadol, Clonazepam, and Lexapro. The pain became so severe that he had to progressively increase dosage while the OxyContin became less and less effective.

Living in Colorado, he decided to try medical marijuana in 2013. He claims he achieved results immediately and was able to significantly reduce his prescription intake. He cut his OxyContin dosage by 50%, reduced Clonazepam from 3 mg to 0.5 mg, Lexapro from 30 mg to 5 mg, and Tramadol from 300 mg to 75 mg.

“It’s hard to express in words what a life changer medical marijuana has been for me,” said Ameling. “I was becoming increasingly worried about having to take higher doses of prescription drugs that can be highly addictive and toxic. Not only was I able to cut back significantly, with cannabis I can often skip the OxyContin with no adverse effects, something I couldn’t do before.”

Cannabis Can Take a Bit of Trial and Error

Ameling added, “Everyone will respond differently. For me, I found smoking can worsen my symptoms, while low dose edibles work the best.”

No doubt, the chemical composition of the strain you choose and how you consume will affect the outcome. It may take a little trial and error before you find the most effective cannabis strain, dose, and preferred method of administration for your pain. Most importantly, if you are currently using opioids, exercise extreme caution. A change in treatment protocol should be done under medical supervision.

And, finally, heed the advice of Dr. Michael Hart, head physician at Marijuana for Trauma in Canada: “When considering cannabis to treat chronic pain, the adage ‘less is more’ rings true. Patients seem to find more relief in indica strains which are higher in THC than most sativa or hybrid strains. What we’ve found is that these strains can be highly effective in low to moderate doses, but could actually make pain worse in higher doses. So it’s important to start low, and titrate up as appropriate.”