In certain areas affected by Hurricane Ian, telehealth visits may be an option for follow-up visits.

What is Cerebral Palsy?

Cerebral Palsy is a disorder that results in a person having difficulty balancing, posturing, and overall movement. In fact, Cerebral Palsy is considered the most prevalent childhood motor disability, according to the CDC. The cause of Cerebral Palsy is abnormal brain development which impacts the individual’s ability to have absolute control over his or her muscles and movements. If you or a loved one have been diagnosed with Cerebral Palsy, take our qualification survey today to schedule an appointment! 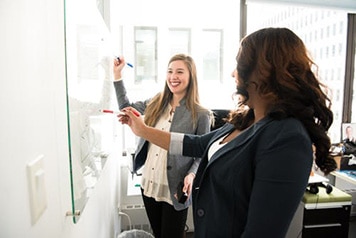 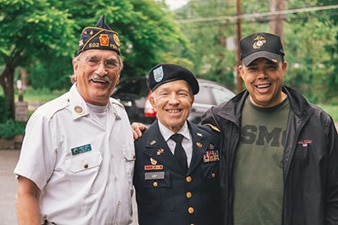 Patients diagnosed with Cerebral Palsy will likely experience all or some of the following symptoms:

Patients diagnosed with Cerebral Palsy will likely experience all or some of the following symptoms:

Research on the impact of medical marijuana and Cerebral Palsy indicate tremendous success in managing pain, reducing seizures, reducing spasticity, among many other benefits. In fact, a 2011 study conducted by the National Institute of Health indicated that of all the patients tested and of all the various treatment methods, the treatment that provided the greatest amount of relief was actually cannabis. Medical Marijuana has also been shown to help improve muscle control and aid in speech disorders related to Cerebral Palsy.

Research and studies have shown that patients have had tremendous success treating the pain associated with Cerebral Palsy using medical cannabis. In fact, in some studies, patients have reported receiving the most pain relief simply from using medical marijuana.

Medical Marijuana has been shown to have excellent success-rates in using smoked marjuana to treat the pain and symptoms, such as spasticity, of Cerebral Palsy.

The relaxing qualities of medical marijuana offer significant benefits to those suffering from speech impairments due to Cerebral Palsy. Medical marijuana relaxes the patient’s muscles, which has tremendous benefit when treating a patient who may experience stuttering, isssues with their jaw or lips such as tremors, and even tightness within the facial muscles themselves. As a result of relaxing these muscles, improved speech is very possible.

The effects of marijuana and it’s active components on seizures is well documented. In fact, high-concentrations of CBD have been shown to nearly eliminate seizures in patients who were prone to severe seizures due to epilepsy and similar conditions.

If you or a loved one have been diagnosed with Cerebral Palsy in Florida and are interested in how medical marijuana may be able to help you, take our qualification survey and schedule an appointment today!