What is Crohn’s Disease?

Crohn’s Disease is known to be an inflammatory bowel disease. This disease leads to chronic inflammation of the gastrointestinal tract and numerous life-altering symptoms. Fortunately, Crohn’s Disease has been added to the list of qualifying conditions for Medical Marijuana in Florida, with hundreds of patients experiencing symptom relief through medical cannabis.

Symptoms of Crohn’s Disease can include, but are not limited to: 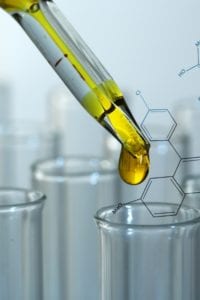 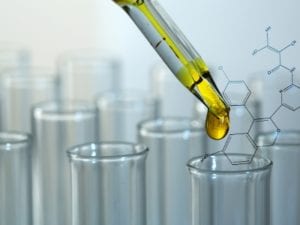 Patients treating Crohn’s Disease with medical marijuana have reported significant improvements and decreases in symptoms. Patients have experienced less discomfort as cannabis acts as a potential pain reliever. Cannabis has also been shown to alleviate the symptoms of diarrhea, nausea, and even bloating. Furthermore, patients with Crohn’s Disease have reported an increase in appetite.

The endocannabinoid system, which contains cannabinoids, their receptors, and metabolic enzymes, has the ability to impact the microbiome, immune cells, and functional epithelium of the gut’s microbiome. This interaction leads to a decrease in inflammation within the gastrointestinal system. Throughout numerous studies, medical cannabis has been shown to have tremendous potential benefit and relief on the symptoms of Crohn’s disease.

Side Effects of Cannabis for Crohn’s Disease

If you or a loved one have been diagnosed with Crohn’s Disease in Florida and are interested in how medical marijuana may be able to help you, take our qualification survey and schedule an appointment today!