Epilepsy is a central nervous system disorder that impacts nearly 65 million people worldwide. It causes recurrent, sometimes unpredictable seizures. This condition affects about 1% of the US population and occurs due to abnormal electrical activity within the brain. 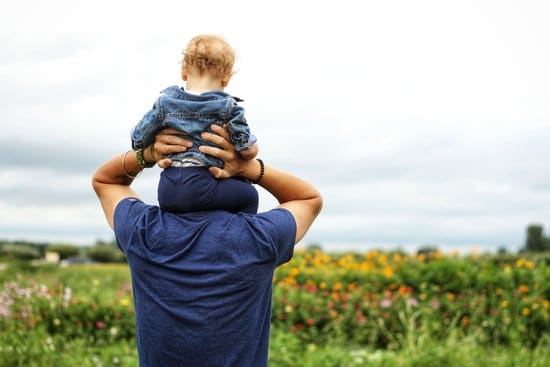 The primary symptom of epilepsy is recurrent seizures. However, many different types of seizures may vary in intensity and frequency. Seizures may affect any process that requires electrical activity in the brain.

Signs and symptoms of a seizure may involve:

Epilepsy can affect your physical and psychological well-being and can often interfere with your ability to perform daily activities. Those with epilepsy may also experience fear, anxiety, and depression.

There are a number of different types of seizures that epilepsy patients may experience. The symptoms of a seizure vary depending on the type of seizure and the affected area of the brain. Seizures are typically broken down into two main categories: generalized seizures and focal seizures.

Focal seizures are also known as partial seizures and typically originate in one localized area of the brain. Symptoms can vary depending on whether the seizure is simple or complex.

Simple partial seizures do not cause loss of consciousness and may alter the way things look, smell, taste, feel, or sound. Patients may also experience:

On the other hand, complex partial seizures cause a change or loss of consciousness. Patients may stare blankly into space and be unresponsive to their surroundings. It is not unusual for those who are having a complex seizure to perform repetitive motions and experience memory loss.

This seizure type affects both sides of the brain and may cause a loss of consciousness. There are six types of generalized seizures:

Also known as petit mal seizures, absence seizures most commonly occur in children and typically last between 5 and 10 seconds. Absence seizures may happen in clusters, with multiple seizures happening within a short period.

This type of seizure is characterized by a brief loss of consciousness and staring blankly into space. Other symptoms may include obsessive blinking, lip-smacking, or fidgeting.

Myoclonic seizures involve sudden movements or twitches, particularly in the upper body, arms, and legs. It is easy for myoclonic seizures to be mistaken for absence seizures since they are both brief and may happen in clusters.

This seizure is also known as a grand mal seizure. Tonic-clonic seizures typically involve the entire body and may cause an abrupt loss of consciousness. If you are experiencing a tonic-clonic seizure, your body may stiffen, twitch, or jerk involuntarily. You may also:

After the seizure subsides, you may feel exhausted and confused. In addition, it is not uncommon to experience headache, nausea, or temporary amnesia following a tonic-clonic seizure.

Atonic seizures are also known as drop seizures. This is because atonic seizures often cause a loss of muscle control, especially in the legs causing you to "drop" or fall suddenly to the floor.

This type of seizure affects consciousness and causes muscle stiffness in the back, arms, and legs. During a tonic seizure, your muscles may get tense or stiff, causing you to fall.

When having a clonic seizure, your muscles may jerk rhythmically and repeatedly. Clonic seizures typically affect the neck, face, and arms. This type of seizure may also be caused by a stroke, low blood pressure, or a high fever.

Epilepsy is most common among children and older adults. However, the condition may develop at any age. There are several risk factors that may increase your chance of developing epilepsy, including:

Medical marijuana has been shown to be an effective treatment for several central nervous system disorders such as Tourettes, Parkinson's disease, multiple sclerosis, and epilepsy.

In the 1990s, when researchers discovered that humans have their own endocannabinoid system, it was theorized that this system could be an effective therapeutic target to stop seizures. Nearly 30 years later, the evidence is so strong that the FDA has approved a marijuana-derived drug (Epidiolex) to treat epilepsy.

Dosing medical cannabis for epilepsy can be tricky. Because this condition is dangerous and, in some cases, life-threatening, patients should consult with their medical marijuana physician to determine the best course of treatment.

In general, patients should start with a low dose and gradually increase it as needed. When choosing a strain that's right for treating epilepsy, try to stick with a relaxing Sativa that is high in cannabidiol (CBD). In addition to controlling seizures, CBD is known to help with pain relief and insomnia.

Long-lasting injectable forms of medical cannabis are usually recommended for patients with epilepsy. This is because the longer duration of action helps to prevent breakthrough seizures and is preferred over shorter-acting forms like smoking or vaporizing. 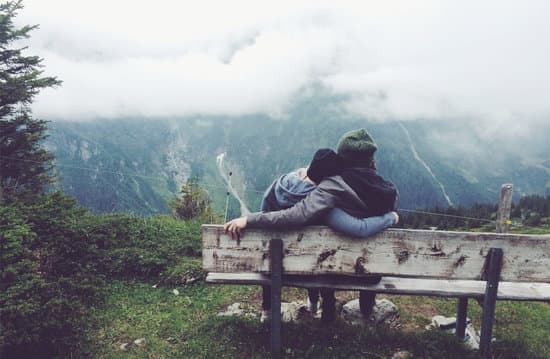 How CBD plus THC May Help Treat Epilepsy

When it comes to looking for ways to prevent seizures, CBD is a promising candidate. Studies have shown that patients who regularly took CBD, even versus a placebo, found tremendous relief from regular seizures. Moreover, a recent study that used both THC and CBD to treat children with Dravet Syndrome found that the children who received this treatment suffered significantly fewer seizures.

Exactly how CBD helps to reduce seizures is not fully understood. However, researchers believe that it may have to do with how CBD interacts with the multiple receptor systems in the brain. The theory is that this results in functional modulation of neuronal excitability, relevant to the pathophysiology of many disease types, including epilepsy.

Medical Marijuana Doctor Near You

If you or a loved one is suffering from epilepsy, medical marijuana may be an effective treatment option. To find out more, book an appointment and take our qualification survey today. 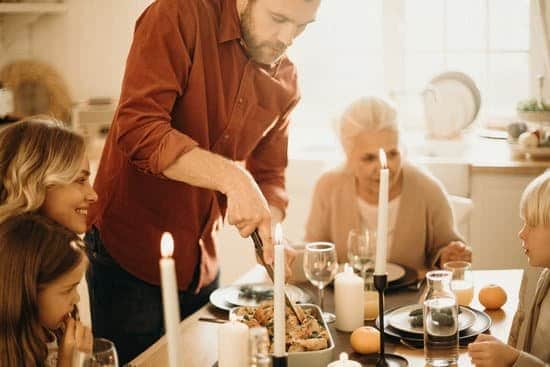