In certain areas affected by Hurricane Ian, telehealth visits may be an option for follow-up visits.

Scoliosis is defined as a sideways curvature of the spine, typically happening during the growth spurt prior to puberty in adolescence. Typically, the cause of scoliosis is unknown and, according to the Mayo Clinic, nearly 3% of all adolescents suffer from scoliosis.

While some cases of scoliosis are more mild, others develop into deformities that deteriorate with age. As the cases get more severe, they can be significantly disabling and can even make it difficult to breath by reducing the space the lungs have in the chest.

Mild curvature of the spine can occur gradually and is often unknown to the parent and even the child. Unfortunately, more significant cases of scoliosis can be quite debilitating. Thus, scoliosis has been listed as a qualifying condition for medical marijuana in Florida. If you or a loved one have been diagnosed with scoliosis, contact an experienced Florida Medical Marijuana doctor today to see if medical cannabis can help you! 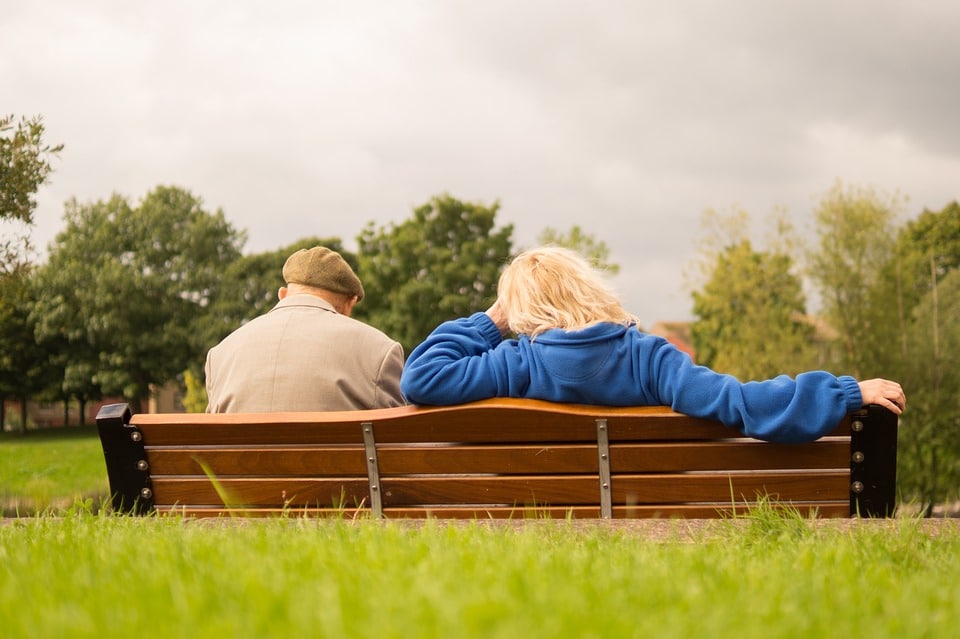 Symptoms of Scoliosis can include, but are not limited to: 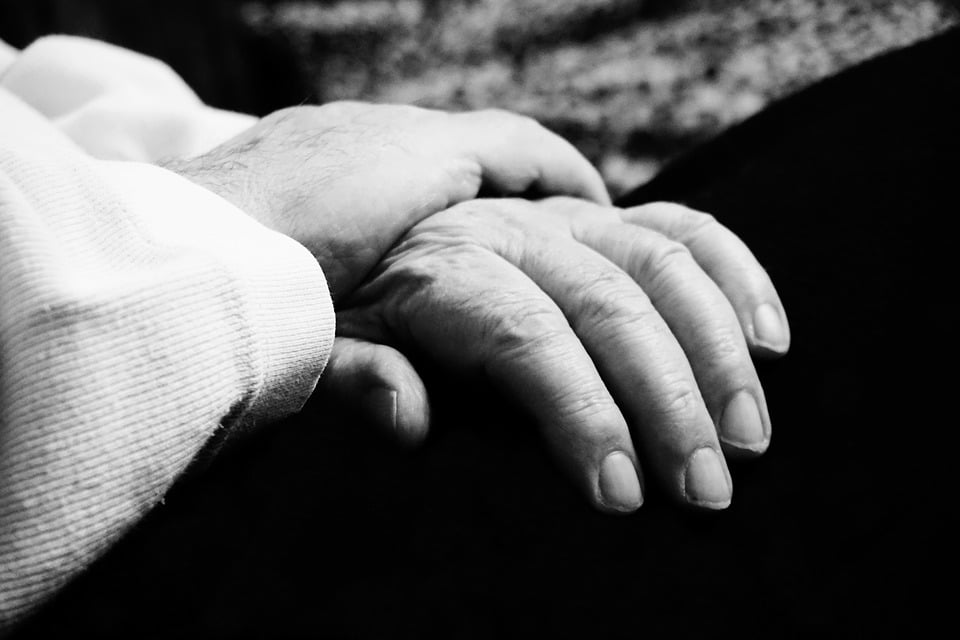 As more and more research is conducted on the treatment of scoliosis with medical marijuana, an increasing number of patients are using medical marijuana to replace narcotic painkillers. Medical marijuana interacts directly with the body’s endocannabinoid system and, as a result, can directly alleviate inflammation and discomfort associated with scoliosis.

In fact, in one research study, patients who suffered from ongoing pain smoked three joints per day. Of the participating patients reviewed in the Washington Post article, 34% reported a significant decrease in their daily pain. Medical marijuana has been shown to be tremendously helpful in treating the symptoms of scoliosis, including pain, inflammation, as well as the mental symptoms, such as anxiety and depression.

Side Effects of Cannabis for Scoliosis

If you or a loved one have been diagnosed with Scoliosis in Florida and are interested in how medical marijuana may be able to help you, take our qualification survey and schedule an appointment today! 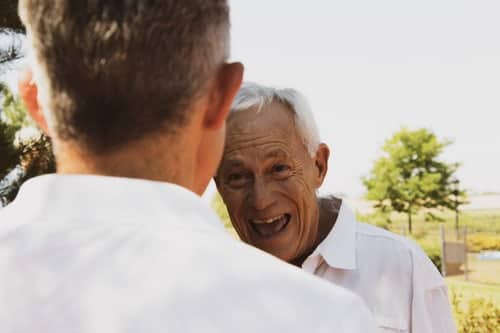