What is Tourette's Syndrome?

A neurological disorder, tourette’s syndrome results in patients experiences tics. Discovered in 1885 by Dr. Georges Gilles de la Tourette, that is the origin of the name of the disorder. The condition often appears in childhood and frequently surfaces between the ages of 3 and 9, according to Cannigma. Boys are 300-400% more likely to suffer from Tourette’s and a companion diagnosis of ADD or ADHD is very common. Fortunately, while the condition is lifelong, the symptoms often improve rather than deteriorate. Roughly 10-15% of all patients diagnosed with Tourette’s Syndrome experience worsening symptoms after the age of 18. 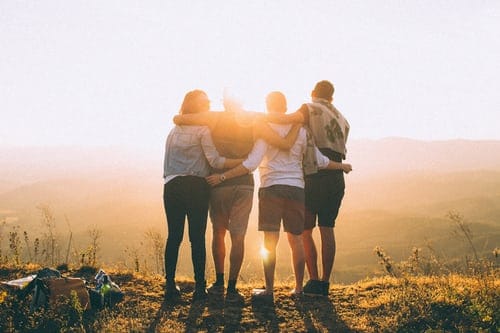 Symptoms of Tourette's can include, but are not limited to: 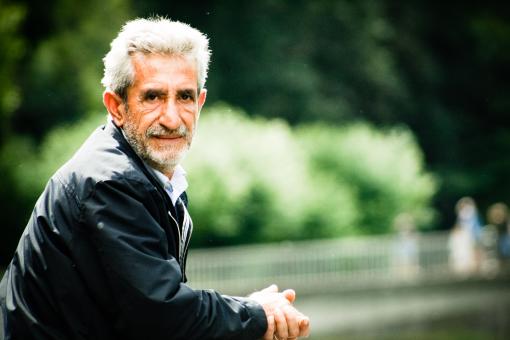 A plethora of evidence exists that points to medical marijuana not only reducing the tics associated with Tourette’s Syndrome, but also the mental disorders that often accompany the condition, such as ADHD, depression, and severe anxiety.

In fact, a study in 2002 involving 12 adults with Tourette’s Syndrome were each given three doses of either THC or a placebo. The study revealed that the THC reduced the tics by a significant amount and also reduced obsessive-compulsive behavior. Furthermore, the active components of cannabis, such as THC and CBD, provide tremendous relief for the psychological effects of the disorder, such as depression and anxiety.

Side Effects of Cannabis for Tourette's

If you or a loved one have been diagnosed with Tourette's in Florida and are interested in how medical marijuana may be able to help you, take our qualification survey and schedule an appointment today!