Amyotrophic Lateral Sclerosis, also known as ALS, is a neurodegenerative disease where damage to the neurons of the motor-system leads to progressive weakening and waste of muscle tissue. The condition is considered terminal. The average life expectancy after a diagnosis of ALS is 3-5 years. There are medications out there aimed to treat several of the symptoms of ALS, such as muscle spasms, but success of these treatments are not consistent. Lack of success treating ALS and it’s symptoms have led many researchers to conclude that compounds within cannabis that are known to be either neuroprotectors, antioxidants, or anti-inflammatory are potentially viable treatments for the symptoms of ALS. As a result, the government actually has a patent on cannabinoids and ALS has been added as a qualifying condition for medical marijuana in Florida. 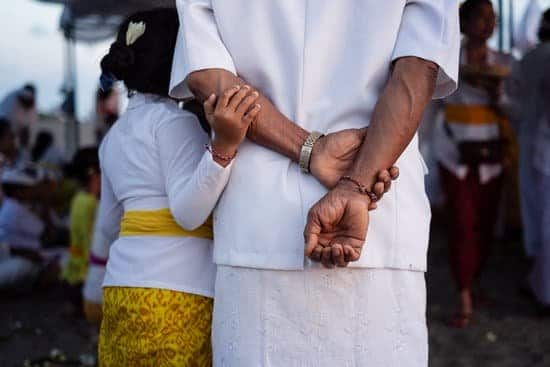 Cannabinoids are able to interact with and control the endocannabinoid system. This same system is actually involved in the development of ALS within the system. The endocannabinoid system has the potential ability to limit certain traits and symptoms of ALS. One study conducted on mice diagnosed with ALS showed that the daily administration of a CB2 agonist actually delayed the motor impairment and increased survival by 56% within these mice. The reason for this increase in survival is believed to be due to a reduction in cell damage, both excitotoxic and oxidative. Please note, this study was in mice, which does not always translate into human effect.

ALS causes significant damage to the suffering patient's brain and spinal cord, dramatically limiting their motor skills and coordination. Motor neurons, which are nerve cells that are in charge of communications between the brain and muscles, are impacted within the brain and spinal cord. The subsequent damage causes patients to lose their coordination and ability to control muscle movements. As a result, many patients experience trouble chewing, speaking, walking, and many more common activities.

Studies have found that medical marijuana's active ingredients, THC and CBD, have the ability to slow the damage ALS causes to the nerve cells and, in some cases, may be able to limit further damage. The anti-inflammatory properties of medical cannabis have been reported to slow the damage to tissue and allow patients to live with less discomfort and a higher quality of life. 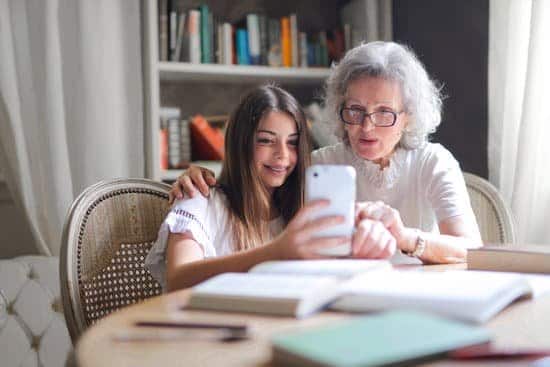 Side Effects of Cannabis for ALS

ALS is a destructive, devastating, and ultimately deadly disease. Initially, the motor neurons will be impacted and the first symptoms will begin to display: twitches, weakness, muscle stiffness. As the symptoms develop, patients will experience: stiff extremities or digits, weakness and loss of coordination in lower limbs, slurred speech, trouble swallowing, cramped muscles, and uncontrollable twitching.

If you or a loved one have been diagnosed with ALS in Florida and are interested in how medical marijuana may be able to help you, take our qualification survey and schedule an appointment today! 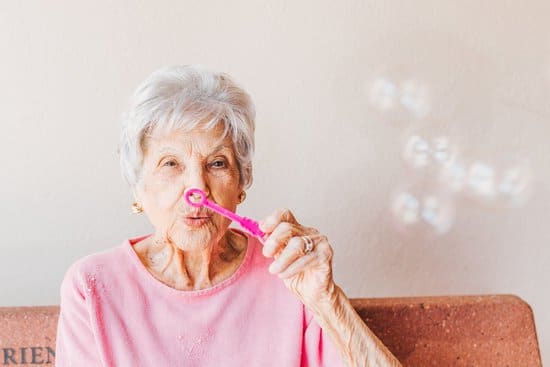 ALS, often called Lou Gehrig’s disease, is a medical mystery in regards to it’s origin. According to the Mayo Clinic, in some cases, ALS can be inherited. On the whole, however, doctors do not have a clear cause or understanding of why ALS occurs and why patients contract the condition.

Is ALS and Lou Gehrig's disease the same thing?

While there is no cure for ALS, many patients have reported significant relief from the symptoms through the use of CBD and Medical cannabis. A 2017 study indicated that CBD has the some ability to offer relief from some of the symptoms of ALS. Furthermore, studies have found that in some instances, CBD can also assist in delaying the onset of ALS symptoms.

Just as patients have found various levels of relief from the symptoms of ALS through the use of CBD, many patients are also finding that medical cannabis has successfully improved the patient's quality of life while living with ALS. In fact, many patients have reported finding better relief through the use of medical marijuana than through typical, pharmaceutical and traditional treatments, although this isn’t true in all cases.

Medical cannabis has been shown to directly reduce some of the symptoms most commonly associated with Lou Gehrig’s disease, including seizures, pain, and muscle spasms. While medical marijuana does not act as a cure for ALS, patients suffering from the condition have reported a relief in symptoms and increase in quality of life.

Patients suffering from a wide variety of ailments have begun to turn towards medical cannabis to seek relief from their symptoms. Patients suffering from seizures, pain, ALS, cancer, and many, many more conditions have reported experiencing a tremendous boost in quality of life due to the use of medical marijuana. Medical cannabis contains two primary compounds, THC(delta-9 tetrahydrocannabinol) and CBD(cannabidiol). These two compounds work with natural compounds within your body to provide relief for pain, reduce anxiety, control nausea and boost appetite, as well as many other prominent benefits.

While researchers and scientists do not have a definitive cause for ALS, the National Institute of Neurological Disorders and Strokes states that 5-10% of all ALS cases are inherited from a parent. Evidence indicates that in order for someone to contract ALS in the familial manner, only one parent needs to have the gene which causes this disease.

What are the early symptoms of ALS?

Early Symptoms of ALS include, but are not limited to