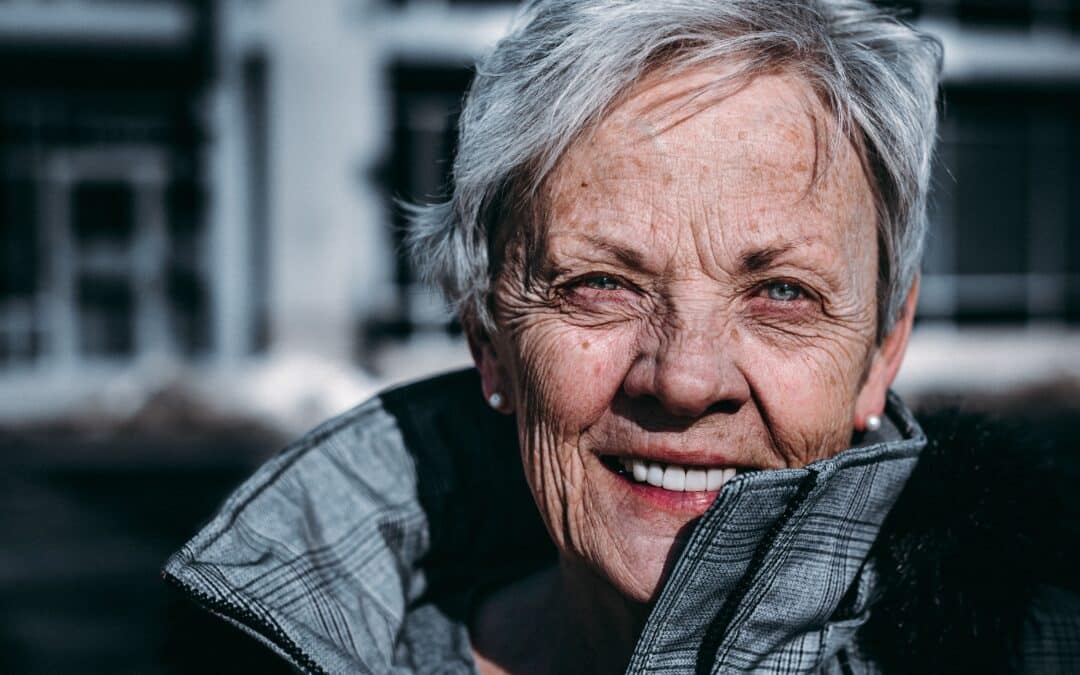 After years of being downplayed or avoided altogether by the medical community, menopause is now receiving the attention it deserves. Over the past few years, even social media influencers have opened up about the difficulties they face as a result of declining estrogen levels, with many citing the benefits of CBD and cannabis products in alleviating the associated debilitating symptoms and preferring medical cannabis to traditional treatment.

Menopause is probably a foreign concept to men and women under the age of 40. Typically, when menopause begins, it’s an unwelcome change to any woman’s life. Almost all women who go through menopause experience  significant anxiety, rage-filled out-of-body experiences, deep depression, sleep disrupted by pools of sweat, and a cloudy mind.

It should come as no great surprise that the endocannabinoid system (ECS), the body’s master homeostatic regulator, also undergoes significant changes as women transition from reproductive to postmenopausal years. Moreover, the ECS has been linked to postmenopausal symptoms and diseases like heart disease, osteoporosis, and even cancer in women.

What Exactly is Menopause?

Menopause is the natural biological process that marks the end of a woman’s reproductive years. It is a normal and natural part of a woman’s aging process, and it usually occurs between the ages of 45 and 55.

During menopause, the production of the hormones estrogen and progesterone decreases, which leads to the cessation of menstrual periods and fertility. It is officially diagnosed after a woman has gone 12 months without a menstrual period.

Menopause can cause a variety of physical and emotional symptoms, including hot flashes, night sweats, mood swings, and changes in sexual function. Some women may also experience changes in their skin, hair, and bones. Traditionally, hormonal replacement therapy and other treatments have helped alleviate some of the symptoms associated with menopause. Today, more and more women are finding relief through the use of medical marijuana.

What about Hormone Therapy?

Hormone therapy (HT), also known as hormone replacement therapy (HRT), is a treatment that involves taking medications that contain estrogen and/or progesterone to alleviate the symptoms of menopause. These medications can be taken in the form of pills, patches, creams, or gels, and they are designed to replace the hormones that are no longer being produced in the body during menopause.

HT is typically used to treat the most common symptoms of menopause, such as hot flashes, night sweats, and vaginal dryness. It can also help to prevent bone loss and improve mood and sleep. However, hormone therapy is not for everyone, and it is important to discuss the potential risks and benefits with a healthcare provider before starting treatment.

There are several different types of hormone therapy available, including:

Estrogen, Cannabis, and the Endocannabinoid System

The endocannabinoid system (ECS) is a complex network of receptors and neurotransmitters that plays a role in various physiological processes, including pain, mood, and appetite. The ECS is also involved in regulating the menstrual cycle and fertility.

Estrogen is a hormone that is produced primarily in the ovaries and is involved in the regulation of the menstrual cycle and fertility. Estrogen receptors are found throughout the body, including in the ECS.

In addition, estrogen has been shown to modulate the activity of the enzyme fatty acid amide hydrolase (FAAH), which is involved in the degradation of anandamide. By inhibiting FAAH, estrogen can increase the levels of anandamide in the body, which may have beneficial effects on mood and pain perception.

Overall, it is clear that estrogen can interact with the ECS in a number of ways, and this interaction may be important for the physiological processes that are regulated by the ECS.

Cannabis, also known as marijuana, is a plant that contains compounds called cannabinoids. These compounds interact with the body’s endocannabinoid system, which plays a role in a variety of physiological processes, including pain, mood, and appetite. Some people use cannabis to help manage the symptoms of menopause, such as hot flashes, night sweats, and mood changes.

There is some evidence to suggest that cannabis may be effective in reducing the frequency and severity of hot flashes in postmenopausal women. A small study published in the journal Obstetrics & Gynecology found that daily use of a cannabis-based product containing both THC and CBD significantly reduced the number of hot flashes experienced by participants.

It’s important to note that the use of cannabis is still a controversial topic and more research is needed to fully understand its effects on menopause symptoms. Additionally, cannabis is a psychoactive substance and can have negative side effects, such as dizziness, dry mouth, and impaired memory. It’s important to talk to a licensed Florida Medical Marijuana Doctor before using cannabis to manage menopause symptoms.