MMTC is Open During Covid-19

MMTC is Open
During Covid-19

What are Psychiatric Conditions? 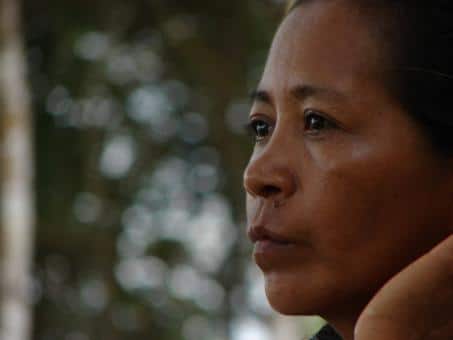 Psychiatric Conditions can include, but are not limited to: 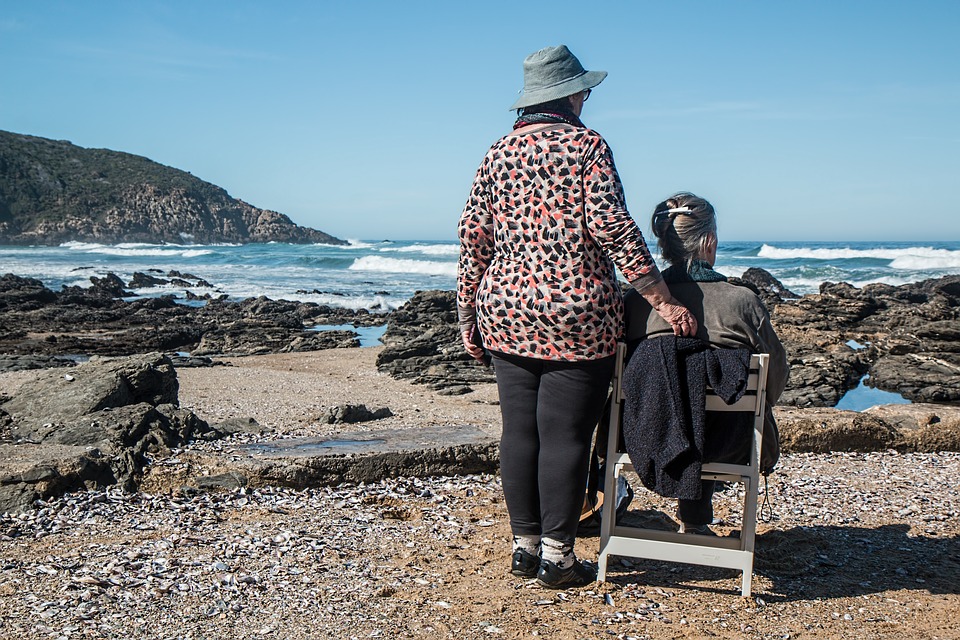 Symptoms of Psychiatric conditions can include, but are not limited to:

While the numerous qualifying conditions each experience their own unique symptoms as well as their own unique impact of treatment, patients with various psychological disorders have reported tremendous relief through the use of medical marijuana, according to Psychiatric Times. If you have been diagnosed with, or believe you are suffering from, a psychiatric condition which could be treated with medical cannabis, contact one of our qualified medical marijuana doctors today to schedule your appointment!

Side Effects of Cannabis for Psychiatric Conditions

If you or a loved one have been diagnosed with numerous psychiatric conditions in Florida and are interested in how medical marijuana may be able to help you, take our qualification survey and schedule an appointment today! 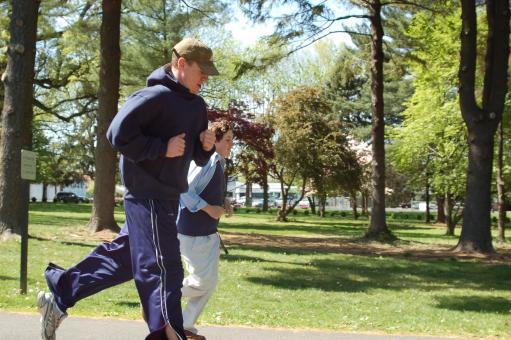 Read what others say about Medical Marijuana and Psychiatric Conditions

Medical marijuana has become an increasingly popular treatment method for PTSD (Post-Traumatic Stress Disorder). New studies continue to provide evidence that sheds light on the ways in which medical marijuana can provide relief in patients dealing with PTSD and other mental health conditions.

PTSD is a psychiatric disorder that may occur in people who have experienced or witnessed a shocking, frightening or dangerous event. These events often trigger the body’s natural defenses, known as the “fight or flight” response. This response is the body’s way of helping to protect itself from possible harm. As a result, hormones are released, increasing alertness, blood pressure, heart rate, and breathing.

In most cases, people recover from this response. Some, however, may continue to feel ongoing stress and frightened long after the traumatic event. These symptoms and feelings are what is known as PTSD.

How Does Medical Marijuana Help with PTSD?

Many people living with PTSD have reported positive results from medical marijuana. In one study, researchers found that PTSD sufferers who used medical marijuana not only reported a greater decrease in PTSD symptom severity, but also were 2.57 times more likely to recover from PTSD than those who weren’t using medical marijuana in the study.

Another study, recently published in the Journal of Affective Disorders, found that “cannabis reduced the severity of intrusions, returning thoughts of a traumatic event, by about 62%, flashbacks by 51%, irritability by 67%, and anxiety by 57%.”

PTSD patients state that the benefits of medical marijuana have been noticeable, particularly when it comes to anxiety and sleep disturbances. Many people report using medical marijuana to cope with anxiety when given at lower doses.

Another debilitating symptom of PTSD is trouble getting adequate sleep. According to the Sleep Foundation, an estimated nine in ten people with PTSD suffer from insomnia. Fortunately, medical marijuana has been known to be an effective sleep aid.

Research has found that “THC reportedly promotes sleep by activating the endocannabinoid system’s CB1 receptors. It has also been widely reported that THC shortens the period of sleep latency and causes the users to sleep longer.”

Get Your Medical Marijuana Card

When I was approved for Medical Marijuana, my anxiety had gotten so bad I was vomiting at times and I went up on anxiety medicines, which was bad for me and I could not drive. With Cannabis and a doctors recommendation I was able to go to a lower dose, and realize the pharmaceuticals were too high of a dose for me to be able to work and function normally. I am able to work more again have a second part time job now and feel like I am getting my life back. Driving again fine not when using of course. The doctors are great at MMTC and the cannabis pharmacies I have tried have all been excellent.

I live with a 3 level titanium neck. I have severe osteoarthritis. Severe fibromyalgia. Ptsd. Major anxiety. Bouts of depression. I am cane and wheelchair free by the grace of God and his plant.