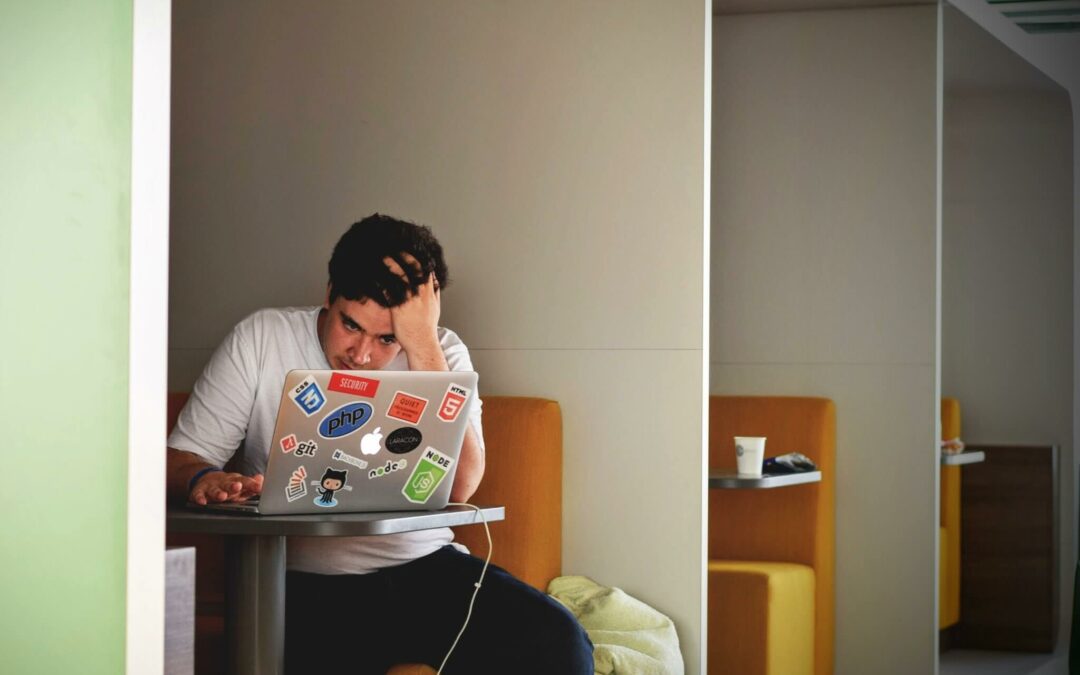 Stress and anxiety are common issues that people experience in their everyday lives. Between work, family, and other obligations, it's easy for stress to build up. For some people, this can lead to anxiety.

Stress is a physical and mental response to events that cause us to feel overwhelmed. Our brain and body use stress to respond to danger or a challenging situation.

Things such as work and school performance, significant life changes, or a traumatic experience may lead to stress. While normal stress levels can assist in self-preservation and work as a motivator, chronic stress may lead to symptoms such as:

Anxiety is an ongoing stress response characterized by a persistent feeling of apprehension. Nearly 264 million people suffer from an anxiety disorder, and about 31% of American adults will experience an anxiety disorder at some point in their lives.

Anxiety may develop from various factors, including genetics, brain chemistry, personality type, and life events. Types of anxiety include:

How THC and CBD Affect Stress and Anxiety

There are two main cannabinoids in marijuana, tetrahydrocannabinol (THC) and cannabidiol (CBD). THC is the psychoactive compound that results in the sensation of being "high," while CBD does not have psychoactive effects and may counteract the potency of THC.

Both THC and CBD have been shown to help with stress and anxiety. However, it is essential to pay attention to the strain of marijuana you are using. For example, strains with lower THC levels may reduce anxiety, while strains with higher levels of THC may increase anxiety. CBD has been shown to help with both stress and anxiety without the psychoactive effects of THC.

While it can take time to know which strains are most suitable for you, here are some of the best strains for reducing stress and anxiety:

While you probably have heard of THC and CBD, you may not be familiar with the term cannabinoids. Currently, there are over 200 known cannabinoids in cannabis. Cannabinoids can be broken down into two types:

Endocannabinoids are produced by the body and are responsible for maintaining homeostasis (The tendency of a system to maintain equilibrium or a stable internal environment).

Endocannabinoids and phytocannabinoids interact with the body's endocannabinoid system (ECS). This system plays a part in regulating anxiety, fear, and stress responses. Other physiological processes that the ECS regulates include:

How Cannabinoids Treat Stress, Anxiety and Other Conditions

That's not all. Early studies also suggest that cannabinoids may help fight cancer by slowing the growth of cancer cells or, in some cases, killing them. Cannabinoids may also reduce nausea from chemotherapy and increase the effectiveness of radiation treatments.

The Importance of Dosing

When taking medical marijuana to treat your anxiety, stress, or other conditions, it is important to start with low doses of THC and gradually increase as needed. This will help you find the appropriate dosage for you. You may need to experiment with different strains depending on your condition and its severity.

While discovering the appropriate dose, it is best to consult with a knowledgeable medical marijuana physician. They can help guide you in choosing the right strains. Remember that each person is different and what works for someone else may not work for you.

If you are taking other medications, it is important to speak with your Florida Medical Marijuana doctor before combining them with medical marijuana. THC can interact with some medications and may cause unwanted side effects.

Simply put, the entourage effect is the idea that cannabinoids work best together. This is why many people prefer to use medical marijuana that contains a variety of cannabinoids rather than a single cannabinoid such as CBD or THC. When a combination of cannabinoids is present, they work together to create a synergistic effect.

For instance, if you feel anxious after consuming THC, adding CBD to the mix may help alleviate that anxiety. If you do not enjoy the psychoactive effects of THC, you may want to try a strain that is high in CBD and low in THC.

If you suffer from anxiety, stress, or another condition and want to see if medical marijuana is right for you, the Medical Marijuana Treatment Clinics of Florida can help.

Take our eligibility survey or book an appointment with one of our qualified physicians to determine if medical marijuana is the right treatment for you and find out if you qualify for a Florida Medical Marijuana card.