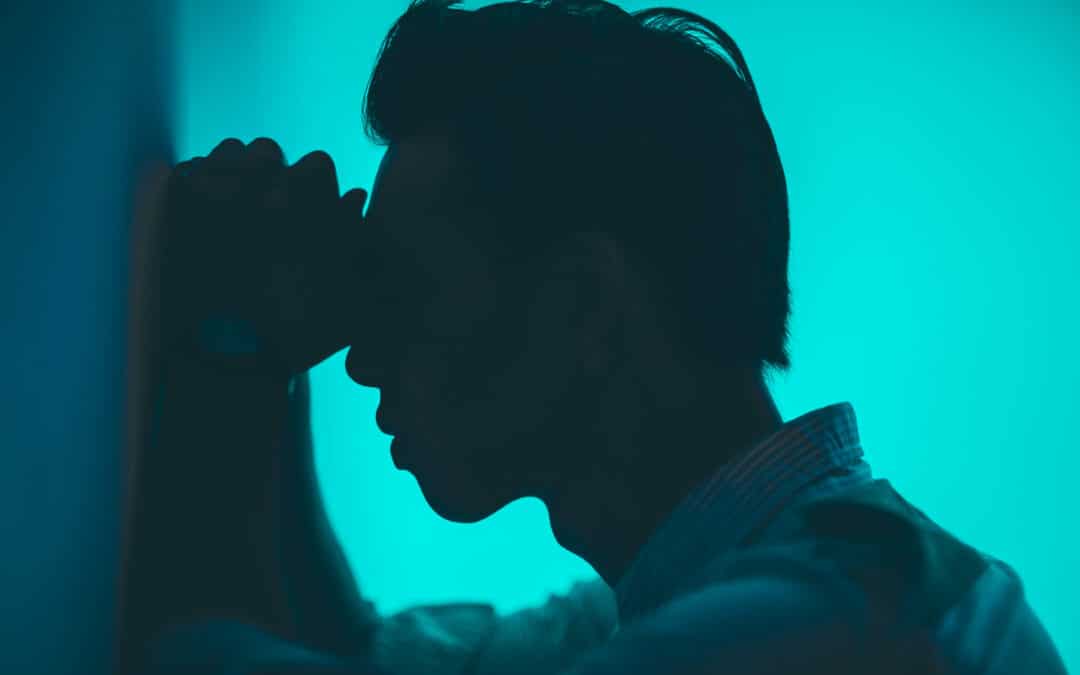 Living with chronic pain can severely affect your quality of life, which is why countless treatments have emerged to help with pain management. From physical therapy and massages to acupuncture and yoga, there are multiple ways to find pain relief. However, when these methods are not successful, physicians sometimes prescribe opioids, which are narcotics that can treat severe pain.

In the late 1990s, physicians began prescribing opioids in larger amounts due to reassurances from pharmaceutical companies that opioids were not addictive. Unfortunately, in an effort to provide patients with pain relief, the opioid epidemic began in the United States, accounting for thousands of drug addictions and widespread drug misuse.

To combat a reliance on narcotics and opioid pain relievers, medical marijuana has risen as a non-addictive and effective means of pain management. So, what makes marijuana a safe alternative to opioids for pain relief? Our medical cannabis experts discuss the extensive benefits of medical marijuana in our free webinar. Paired with the webinar and this guide, here is how cannabis is able to provide such effective pain relief. If you or a loved one are suffering from ongoing and chronic pain, you may qualify for a Florida Medical Marijuana card. Contact an experienced medical cannabis doctor near you today.

The endocannabinoid system is a complex network of receptors in the body that interact with cannabinoids, the compounds found in medical marijuana. This system runs parallel to our nervous system and plays a role in numerous physiological processes, including anxiety, fear, stress, inflammation, mood, and appetite regulation.

In the endocannabinoid system, cannabinoids bind to endocannabinoid receptors, which are present throughout various parts of the body. When a cannabinoid binds to a receptor, the ensuing biological effect varies based on what type of cannabinoid it is and where the receptor is located. There are more than one hundred cannabinoids present in marijuana, with some of the most common types including:

There are two types of cannabinoids:

The entourage effect is a phenomenon that occurs when the compounds in cannabis work together to produce a stronger effect than when they are used separately. For example, almost all medical cannabis will contain some balance of THC and CBD because they are each more effective when combined. Along with the various cannabinoids in medical marijuana, there are also terpenes and flavonoids.

Terpenes are organic compounds responsible for the aroma and flavor of cannabis and may have an array of positive effects on the body. Similarly, flavonoids influence the appearance and color of marijuana and may be rich in antioxidants, protecting your body from toxins and lowering your risk for diseases.

When all of cannabis’s components are consumed together, it enhances the medicinal properties of the product, enabling greater pain relief.

When using medical marijuana for pain relief, there are a few different routes of administration that you can choose. For patients with pain, it’s ideal to select a form of medical marijuana that is long-lasting, such as tinctures or sublingual drops.

Among the most frequently used routes of administration include:

Although edible and ingested forms of medical marijuana have a longer onset time, their duration of effect also provides long-lasting pain relief. Edibles typically take about 15-20 minutes to take effect, and it may take up to two hours until you feel their full effect. However, they will last 4-10 hours, depending on your metabolism. Common types of edibles include:

Sublingual drops or tinctures are a form of medical marijuana in liquid form. When taking this product, you place liquid drops under your tongue. Similar to edibles, tinctures may take up to two hours to feel their entire effect, but they will last four to six hours. Tinctures are often used for microdosing, as you can administer very small amounts to determine your cannabis tolerance.

Medical-Grade Topical creams and lotion are a form of medical marijuana that enter your bloodstream almost immediately at the site where your body is in discomfort. Topicals tend to last about one to two hours and are typically used in conjunction with other medical cannabis products.

Vape pens are products that typically have a high THC concentration and deliver medical cannabis by water molecules. The onset of effect when using vapes occurs almost immediately, and they last about two to six hours. These products are ideal for people with lung conditions like emphysema, as it eliminates the risk of inhaling potentially dangerous materials, which can occur when smoking the flower form of medical marijuana.

Using a metered-dose inhaler is an easy-to-use device that administers the effect of medical cannabis almost immediately and can last up to eight hours. This form has less harsh effects on the lungs and provides a set dose of medication from your doctor.

Find out if Medical Marijuana is Right for You

If you are suffering from acute or chronic pain that other treatments have failed to alleviate, take MMTCFL’s patient survey to find out if you qualify for a medical marijuana card in Florida.  To learn more, call (850) 318-9729 or schedule an appointment here with an experienced Florida medical marijuana doctor.